Safety Moments are a series of short online safety videos that can be used to kick off your meetings with dynamic, thought provoking safety points that are great for on or off the job.

If you've ever had to run a safety meeting along with all the other work your job entails, you know the start is usually the most difficult part. How do I break the ice to kick off the meeting?

These videos can help!

All of the following Safety Moments are included when you purchase this package of Safety Moment videos. They can be used in work site meetings, corporate meetings, or for any employees that need to think more about safety.

All videos come with questions at the end to stimulate thinking around the importance of safety.

Each video can only be accessed once with this license.

Driver distraction is a huge cause of collisions. It doesn't matter if you are talking on your cell phone, texting, eating, or daydreaming - a distracted driver is a dangerous driver. Reduce collisions by concentrating on the task at hand.

The death of one man is a tragedy. The death of a million is a statistic. (Joseph Stalin)

When we look at statistics, we don't think about the people behind the numbers. It's important to remember that each number was a mother, father, husband, wife, child, friend, or coworker.

Always Think of the Repercussions of Your Actions - 1:30 mins

It happens every day. Someone upsets another driver either knowingly or unknowingly. The resulting confrontation escalates into violence and someone is hurt or killed. Don't let it happen to you.

Lift With Care to Protect Your Back - 3:27 mins

If you fall from the 45th floor on a construction site, that will make the six o'clock news because it was a spectacular fall. If you trip over a curb, hit your head, and die three days later, it won't make the news because it wasn't a spectacular enough fall. Even a same level fall can destroy lives. One of the best tips you can give anyone is to learn how to prevent slips, trips, and falls.

My horoscope said it was going to be an "accident prone" day for me. It said I should be careful because dangers can appear right out of the blue. Do you really believe your safety depends on how the stars line up? It's not the stars that keep you safe, it's you and your coworkers.

Hitting a large animal with your vehicle at highway speed is no joke. People die or are maimed every year when they collide with animals on the road. This video will remind you of the damage that animals can do when they are hit and how to help prevent a collision with an animal.

Unfortunately, it often takes the deaths of others to make us safer. In this tragedy, over 300 people died, most of whom were children. Shortly after this incident, the law was changed so that an odour was added to natural gas to prevent horrible events like this one from happening again.

It doesn't matter if you are exploring a cave, working in a confined space on your work site, or fixing your septic tank on the acreage, extra caution must be used whenever you are in tight spots because rescuing you could be very difficult and dangerous.

It doesn't matter if you are carrying bear spray on a hike or using bleach at home or at work, warning labels and safety instructions have valuable information. Take the time to read and understand them.

A man killed two young girls. He didn't mean to, but he did it just the same. His careless actions and disregard for other peoples safety stole the lives of the girls and robbed their parents of their precious daughters. You have a huge responsibility whenever you get behind the wheel.

A passing grade of 80% or higher required. Up to 3 attempts are provided. 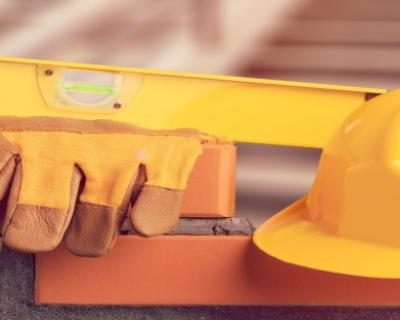 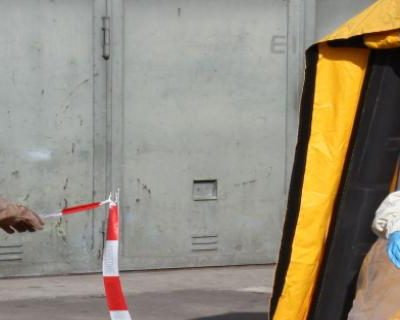 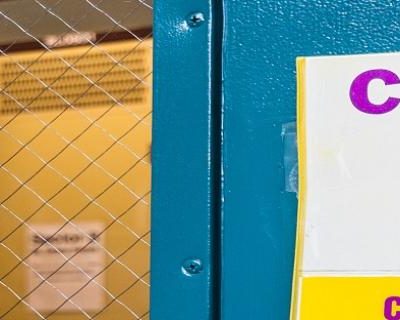 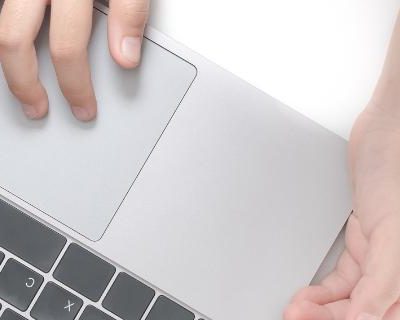 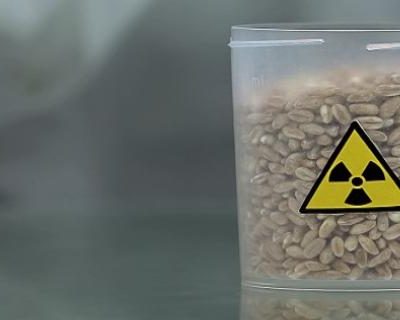 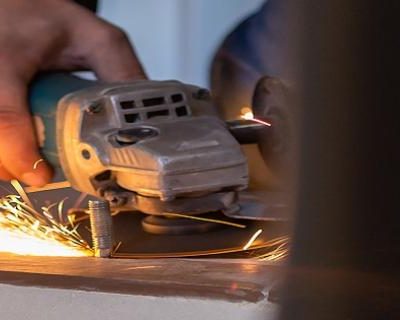 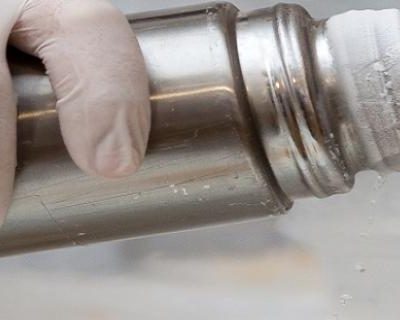 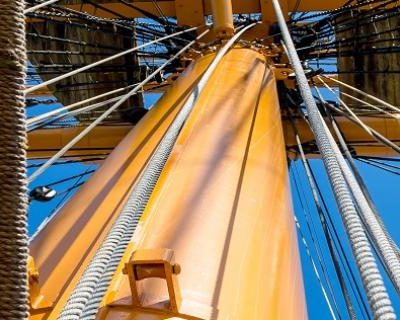 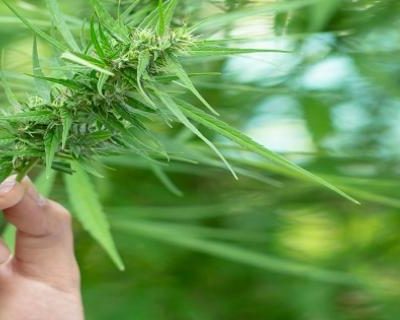 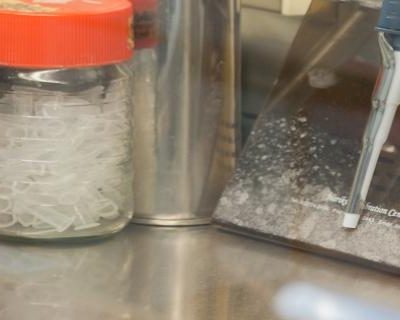