Posted on in
Blog, Safety Software

Is It a Workplace Incident or an Accident?

Incidents and accidents often have the same meaning depending on your location, but it is typically acceptable to consider both these terms as an unforeseen event that may have resulted in property damage, injuries, or both before making any assumptions. Others, like the European OHS, have distinguished between the two:

Osha doesn’t seem to stipulate between the terms. But according to the EU OHS, an accident is an event that caused injuries, while an incident merely created the potential for injury. The Canadian Centre for Occupational Health and Safety, however, only makes mention to this difference by stating:

“The term incident can be defined as an occurrence, condition, or situation arising in the course of work that resulted in or could have resulted in injuries, illnesses, damage to health, or fatalities.

The term “accident” is also commonly used, and can be defined as an unplanned event that interrupts the completion of an activity, and that may (or may not) include injury or property damage. Some make a distinction between accident and incident. They use the term incident to refer to an unexpected event that did not cause injury or damage that time but had the potential. “Near miss” or “dangerous occurrence” are also terms for an event that could have caused harm but did not.” CCOHS

Incident is the favored word in North America when referring to any unforeseeable events in the workplace. However, calling an incident an accident is still acceptable in all standards.

Many people avoid using the word accident entirely. They contend that the word “accident” implies that the problem is a chance occurrence that cannot be changed or mitigated. Where as an incident can be avoided and planned for.

Consequently, an accident may be a more serious incident, depending on who you ask. However, they both allude to an unexpected event that might have been harmful. Consider it an incident and make plans as necessary.

People frequently use the word incident to refer to an error or unintended outcome in the job. It is nearly always referred to as an incident when talking about a workplace injury, possibly to make a distinction between (for instance) car accidents and work incidents.

Likewise, you must submit an “incident” report, not a “accident” report, whether you’re interacting with CCOHS, OSHA, or EUOHS. They will inquire as to any:

The fact that OSHA authored Incident [Accident] Investigations: A Guide for Employers with accidents in brackets is more proof that institutions are moving away from the term accident in their nomenclature.

According to OSHA, you must preserve and record the incident site, gather any additional information, identify the incident’s underlying causes, and put corrective measures into place once it happens.

It’s okay to use software solutions for assistance as this can be a laborious task. Software for incident reporting comes in a wide range, and some of these services can also speed up other steps in the procedure.

Utilizing asset management tools will also help you cut down on your ongoing issues with equipment breakdown. The paperwork associated with walk-around assessments can accumulate, so having it all saved in one virtual, secure cloud system can save time, money, and paper. Not only can your team access it from any location with an internet connection, but they can also swiftly decommission assets and seek repairs to prevent risky operations.

Holding regular toolbox talk sessions and rewarding workers for raising possible dangers is another excellent strategy to lower risks. Furthermore, encourage safety conversation where you can.

Finally, as we just discussed, you need to appoint creative and influential team leaders. In short, you want leaders who have worked the jobs that your new hires are learning. They must have perspective in order to use influence to lead the incoming workforce toward a secure and fruitful future.

So, which is it? Accident or Incident?

In conclusion, whether you refer to it as an incident or an accident, you still need to confront it and take the lessons you learn into account. After all, some occurrences serve just as preemptive warnings, and something that occurred once with very modest repercussions may occur again with significant repercussions under less favorable conditions. 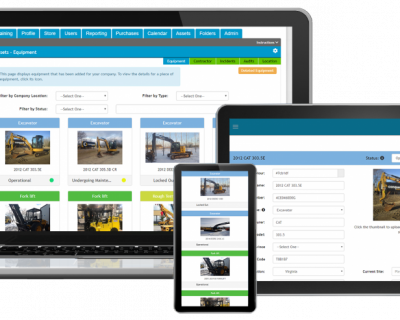 Managing Your Equipment with Software | Asset Management in 2022

Equipment management software can organize, store, and relay everything you need to know about your [...]
Read more 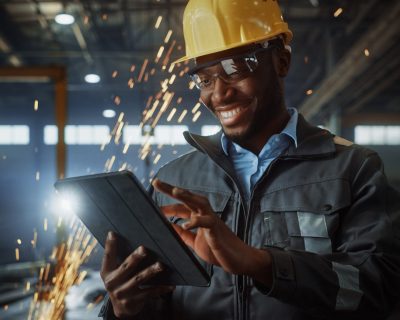 A Training Record Management System can save time, space, and money. Check out our guide to find out how.
Read more 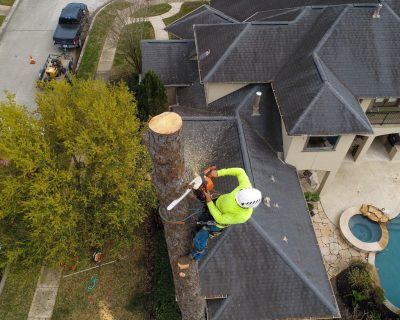 The most dangerous jobs in America are safer than they used to be, but these jobs will always be dangerous.
Read more 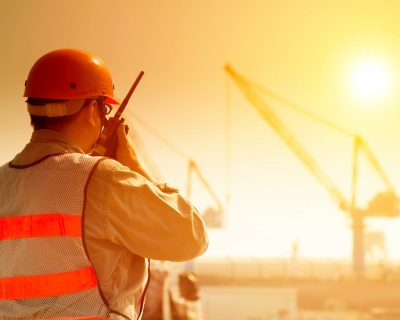