Posted on in
Blog

Cranes and other types of lifting equipment have many applications in sectors like construction, manufacturing and the cargo industry. However, lifting operations come with risks, and they must be carefully planned to avoid accidents. The load itself must also be prepared to be lifted safely, and this procedure is referred to as rigging. Basic rigging safety is important to be aware of on job sites where heavy lifting occurs.

Basic rigging safety can prevent many accidents during lifting operations, avoid property damage, and protect workers from fatal injuries. A load that is not secured properly is likely to fall, even if the crane is only lightly loaded. Workers must be well trained and provided with safety manuals and adequate rigging equipment.

Rigging is an extensive topic, and a complete course would be needed to cover all aspects in detail. However, there are some basic rigging principles that apply in many cases:

The slings used for basic rigging are normally classified by the material. There are synthetic slings made of high-strength plastics, which can be of round type or web type. Slings can also be manufactured from wire rope or alloy steel chains. Rigging hardware is used to connect slings or with other components, and some examples are hooks, shackles, eye bolts and wire rope clips. Slings should always be attached with hardware, and not by tying them directly.

An adequate hitch ensures that the load is lifted without tilting, rotating or slipping. The Mechanical Contractors Association of America (MCAA) defines three main types of hitches:

All the slings and hardware used for rigging should get a proper inspection before a lift. Even minor damage reduces a sling’s loading capacity so they should be carefully inspected along their entire length. Rigging hardware should also be checked for welding marks, deformations, cracks and other signs of damage.

Basic rigging safety minimizes the chance of dropping a load but does not eliminate it. No work should be performed under a suspended load, and rigging should only be adjusted while the load is placed on the ground. The entire area under the load path should be identified when planning a lift and kept clear during the lifting operation.

2. Do not leave a suspended load unattended

A suspended load that is left unattended creates several risks, even with adequate rigging and a crane of enough capacity. For example, the weather can change quickly, and a strong gust of wind can exert a large force on a hanging load. In this case, the entire crane can become unstable and collapse.

3. Make sure the load hook and suspension are in a straight line

The rated capacities of slings and rigging hardware only apply when they are aligned well. For connections at an angle, such as those in a bridle hitch, loading capacities must be derated according to manufacturer instructions. The rigging team must also ensure that loads are applied to the center of hooks and other hardware, or otherwise their capacity is reduced.

4. Do not lift people with a hoist

Personnel should only be lifted with a mobile elevated work platform (MEWP), or another device that is designed for that purpose. Using a crane or hoist to lift an improvised work platform is very dangerous, and forbidden by law in most cases. A static load has a fixed center of gravity, but the weight distribution is always changing when workers move around.

5. Make sure the load is balanced

An unbalanced load can easily tip or rotate once it is lifted from the ground, making it very difficult to control. An unstable load is more likely to fall, and the crane itself is also at risk of collapsing. Since a crane only applies tension, a swinging or rotating load can destabilize it easily. A load becomes unstable when the lifting force is not aligned with its center of gravity. When the center of gravity is marked, it simplifies the job for both rigging teams and crane operators.

6. Have a qualified spotter on site

Many accidents during lifting operations can be prevented with the oversight of experienced spotters. They can identify many threats before anyone else, which include unstable loads and rigging errors. For example, a spotter can identify an unstable load immediately after being lifted, and the crane operator can be instructed to lower it. On the other hand, if an unstable load has already travelled some distance, lowering it on the spot may be impossible. Ideally, the spotter should keep ongoing communication with the rigging team and the crane operator.

Basic rigging safety is key in all workplaces that involve lifting operations. Rigging ensures that a load is attached firmly to the crane, and this is very important for accident prevention. A load may fall due to improper rigging, even if the crane can lift 100 times more weight.

This article is intended as an overview of basic rigging principles, and should not be used in place of formal training. In construction sites, shipyards and any worksites with lifting equipment, the rigging personnel should be highly qualified. By ensuring employees are trained properly and aware of the risks during heavy lifting, you can create a safer worksite. 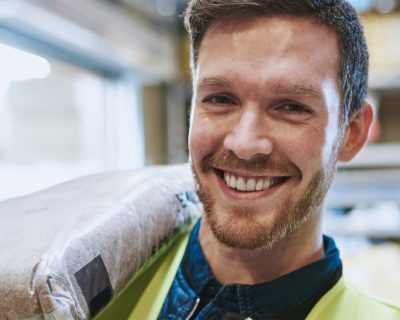 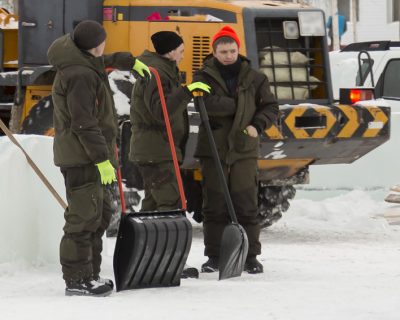 During the winter months, icy conditions create a daily hazard. Check out these tips to stay safe from [...]
Read more 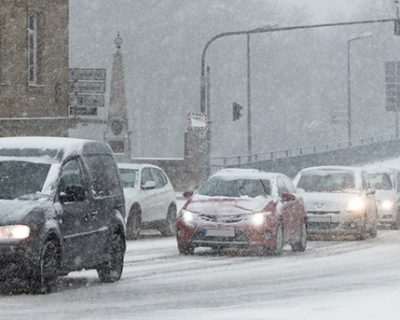 Defensive driving is very important for keeping yourself and others safe on the road. This article explains [...]
Read more 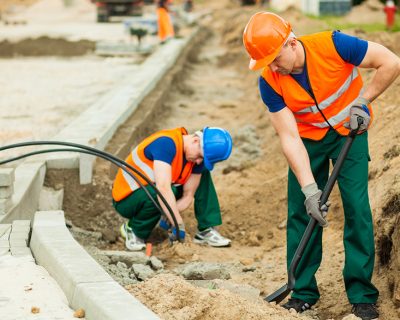 6 Reasons to Use Competency Management Software

Training in safety skills is crucial to company success. Competency Management Software can help with that...
Read more